Environmental problems have no borders. EcoVisio together with DAAD, German Academic Exchange Service with the support of the German Foreign Office has initiated a project aiming to connect like minded organisations and to create a strong network around the Nistru river, including groups from Moldova, PMR and Ukraine.

In the first phase the activists get to know each other, get inspired and get connected.

On August 8 they met at the ClimateLaunchpad National final and got inspired by ecological entrepreneurs, who want to tackle climate change through their cleantech ideas 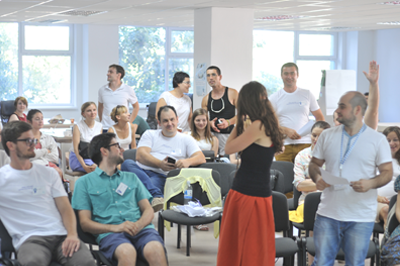 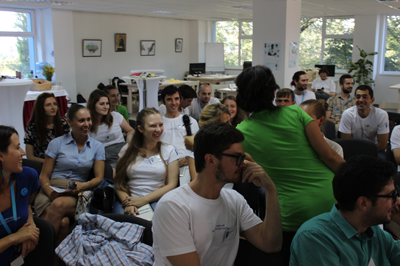 On August 9, the group of organisation met for a practical action - promoting healthy and environmnetal lifestyle through a bike ride from Hîrbovăț through Bender to Parcani and back. In Transnistria they vistied the Tighina Fortress and two local organisations. 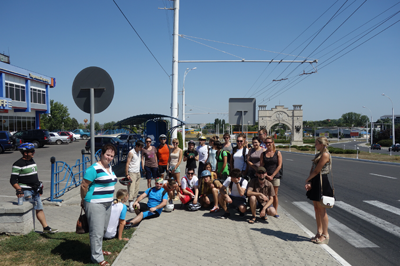 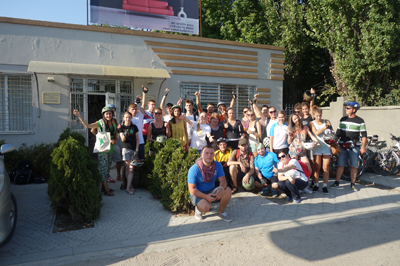 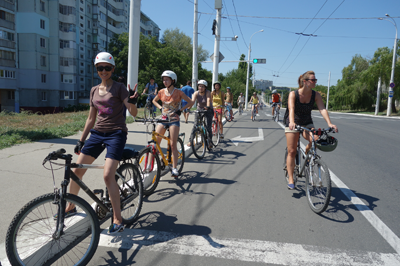 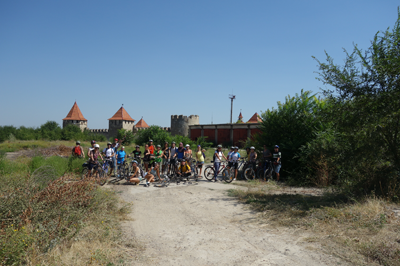 Inspiring days of joint learning and fostering cooperation on the bank of the River Nistru.

The second part of this project (a network development seminar) organized by EcoVisio with the support from DAAD was held in a picturesque village of Lalova on the border with Transnistria. The goal of this project is to enhance the level of cross-border cooperation of environmental education workers from Moldova (including Transnistria) and Ukraine. During the seminar, participants exchanged expeirence, methods and information, created a common vision, and to planned specific join collaboration steps, as for example Creation of an Eco-tourism platform, initiating a conference dedicated to the year of soils, etc. 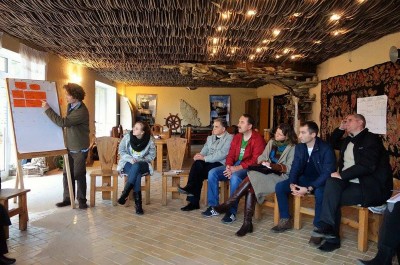 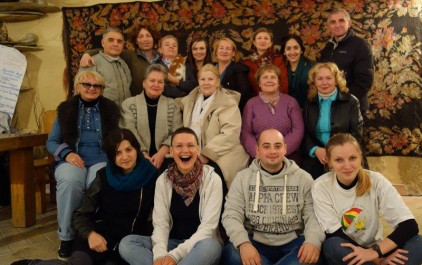 After an intense period of work, the team headed to Chisinau where they participated in the networking with exhibitors from the Fair of Ecological Opportunities and Social Entrepreneurship "IarmarEco" who numbered about 80 and alumni from the educational program "activEco - sustainability in action" that over half a year worked together with their teams to tackle local environmental problems through projects or social businesses.

After the World Cafe the networking part, all participants went to acquaintance with entrepreneurs initiatives in the field of environmental, and also participated in practical and educational workshops and presentations prepared by event. 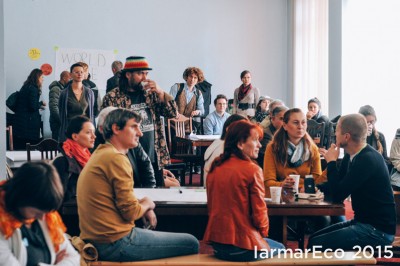 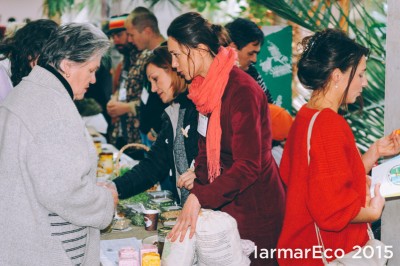