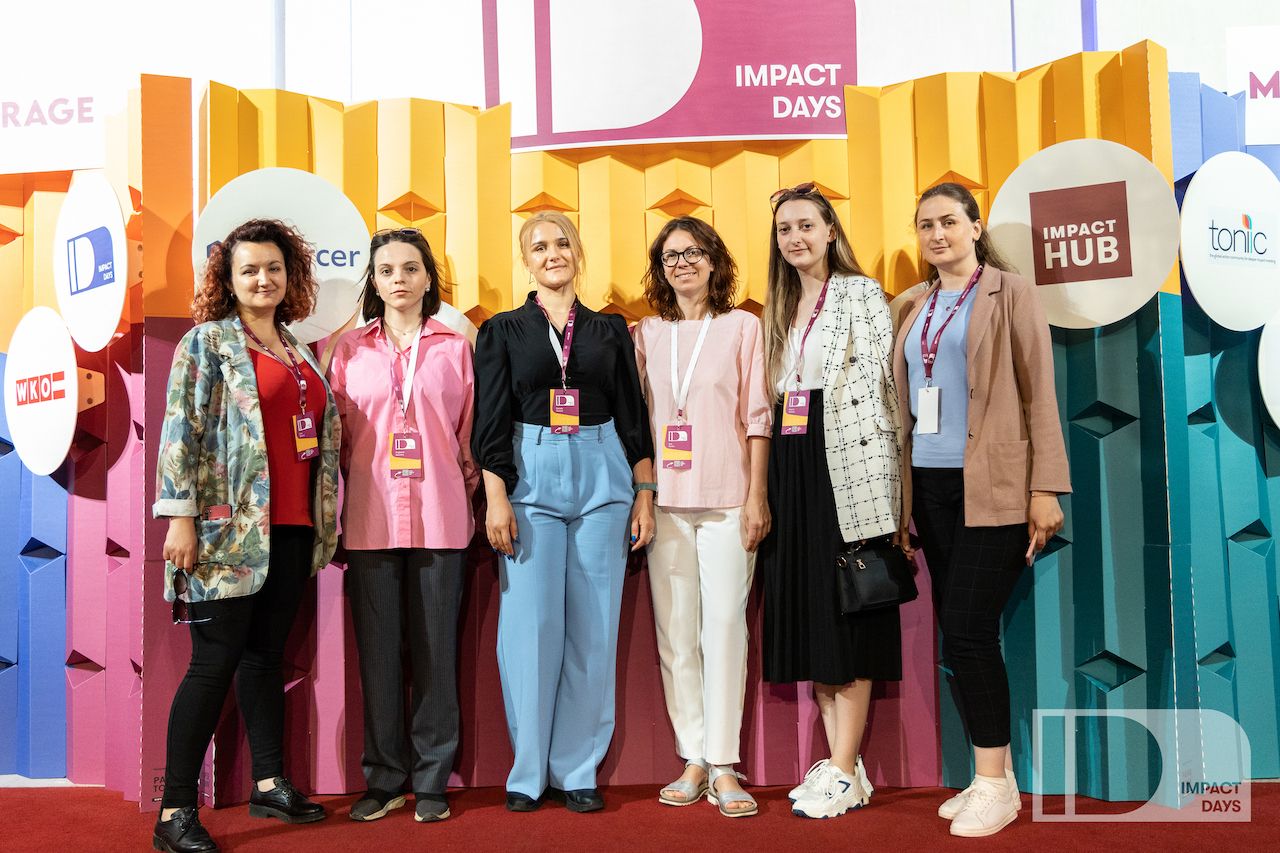 Impact Days is an annual conference that brings together investors, entrepreneurs, decision makers, philanthropists and other representatives of the investment sector. The aim of the event is to encourage collaboration between people involved in an ecosystem, for investments with impact on a better future.

The team of the Department of Social Entrepreneurship at EcoVisio had the opportunity to participate in this year's Impact Days in Vienna, Austria. Together with Aina, Daniela and Marina, the event was attended by 3 representatives of organizations active in the fields of investment, entrepreneurship and social entrepreneurship: Ana Ciurac from the Eastern European Foundation, Irina Aga from ODIMM and Evgheniia Iacunina from Business Angels Moldova.

How it was at the Impact Days international conference, 2022:

This year's edition was attended by speakers from around the world, concerned with:

The approximately 300 physical participants in Vienna had the opportunity to discuss more about their role in solving these problems and creating opportunities for change.

The conference's priorities are also reflected in the UN's Sustainable Development Goals.

Impact Days is the right place to share experiences, new visions and creative ideas, which contribute to generating social change.

One of the tools used to generate these changes, which has been particularly discussed, is impact investments. They are used to provide financial and non-financial support to social enterprises or organizations that carry out social activities / services, for their development and consolidation. Because they in turn contribute both economically and socially. So, the investments that are made have a bigger impact than the classic investments, which aim only at generating profit. 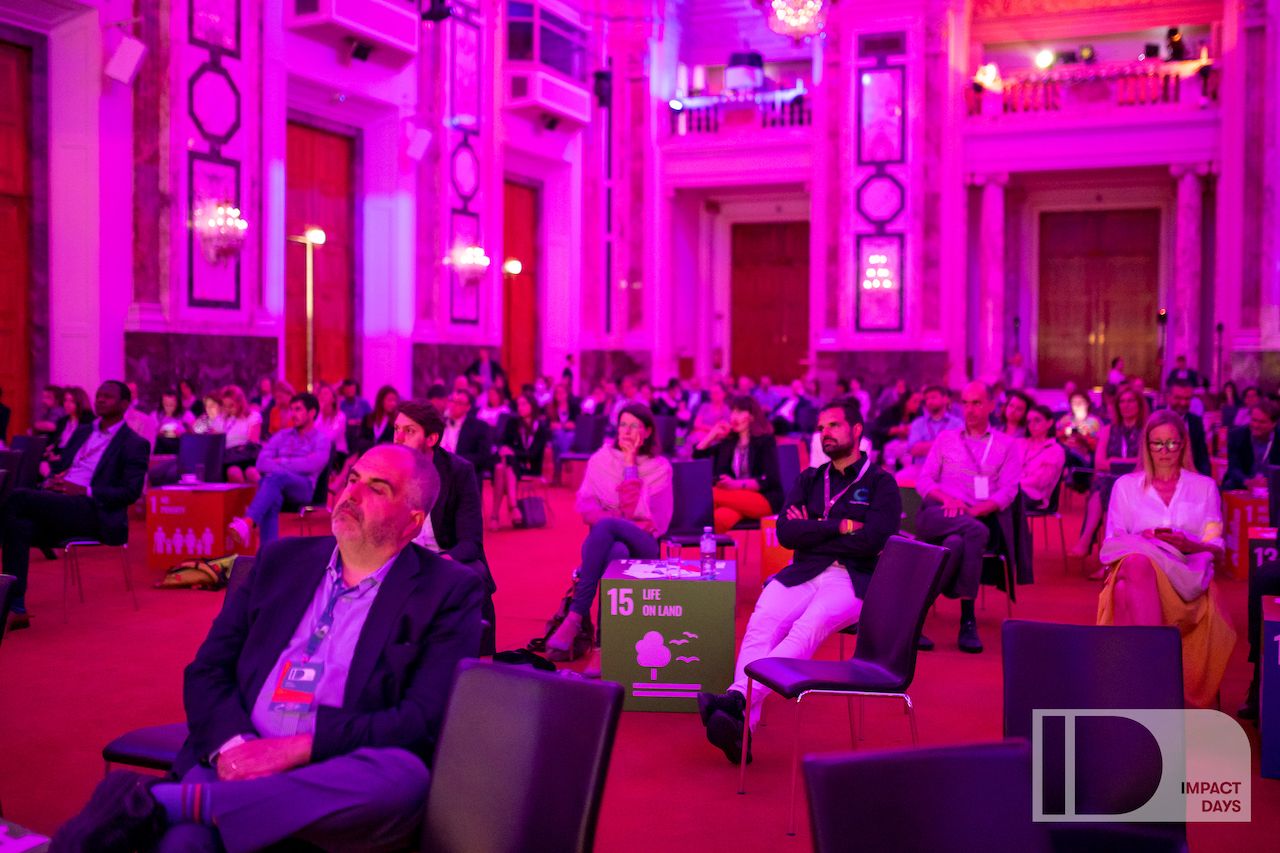 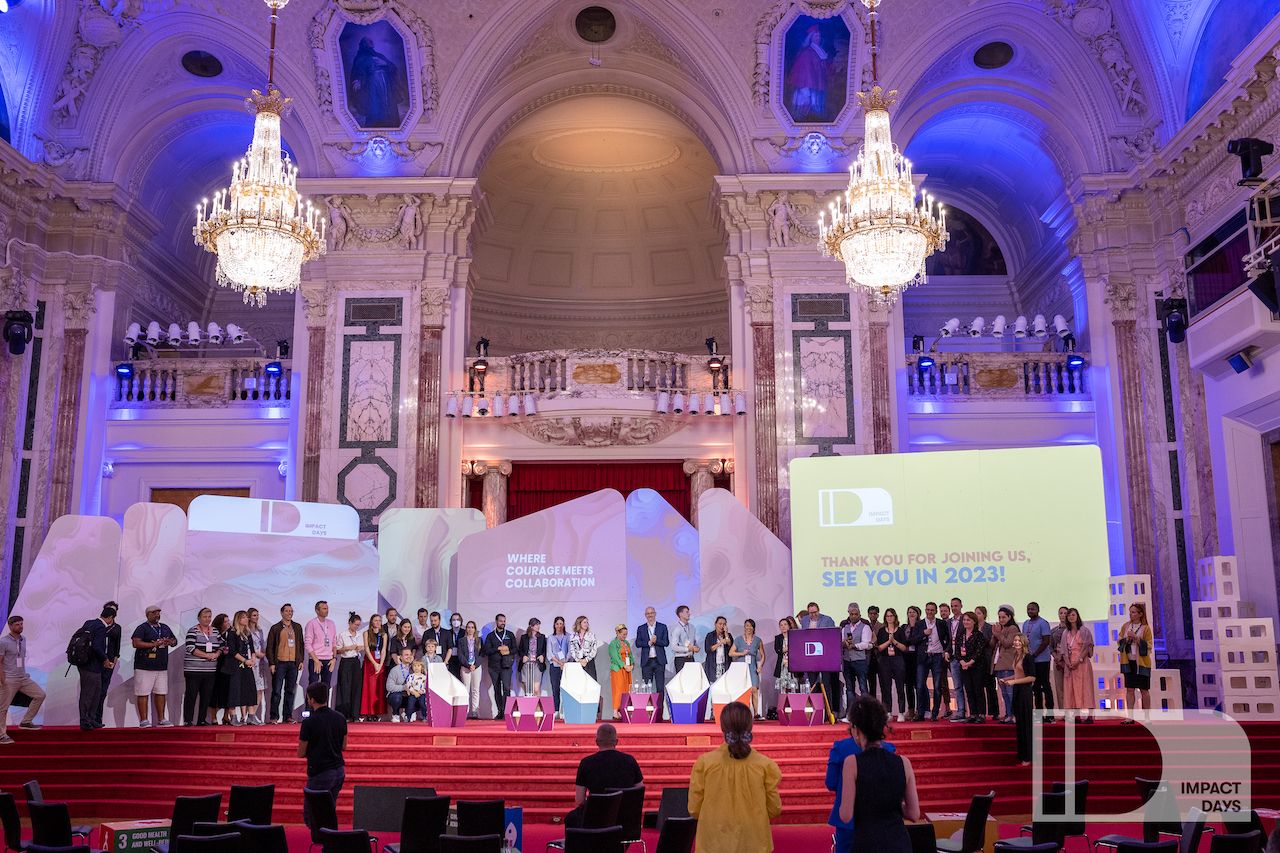 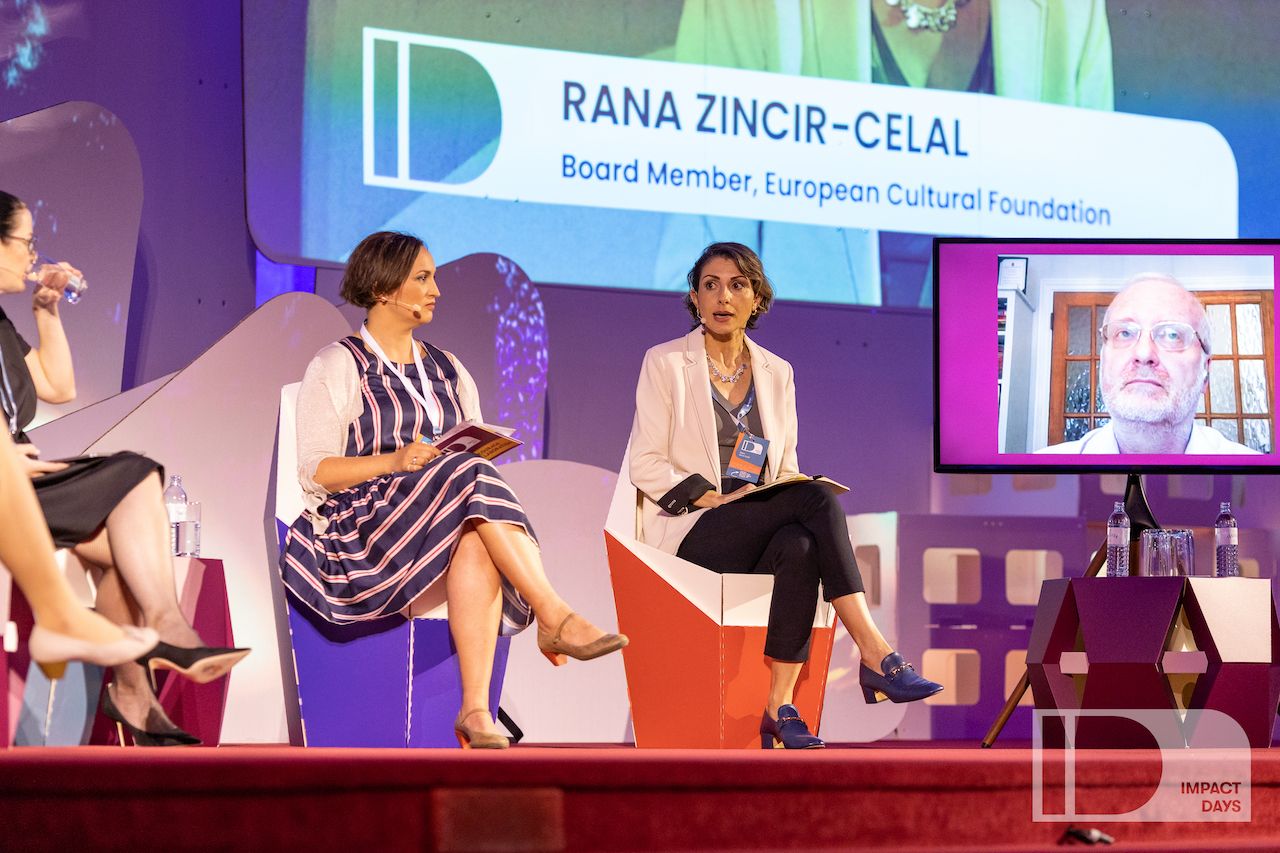 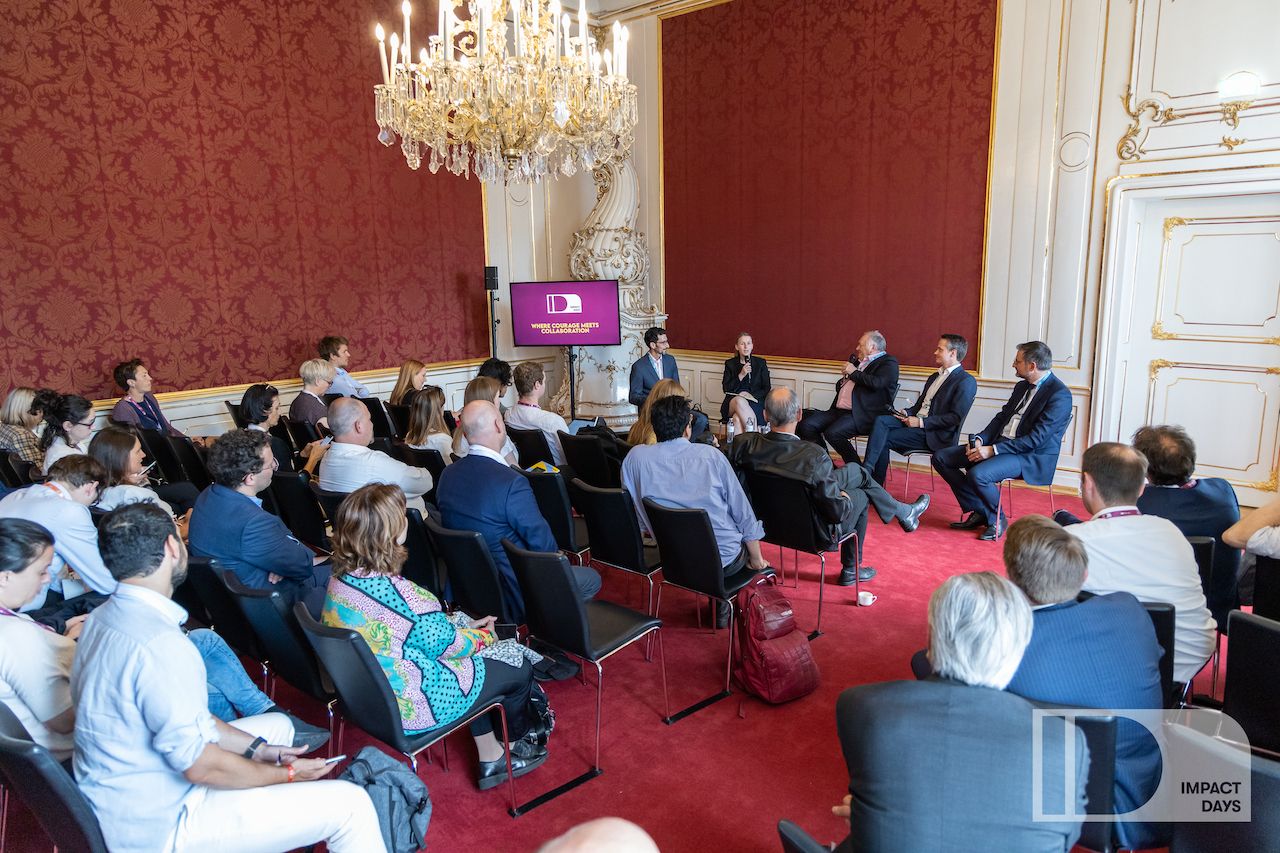 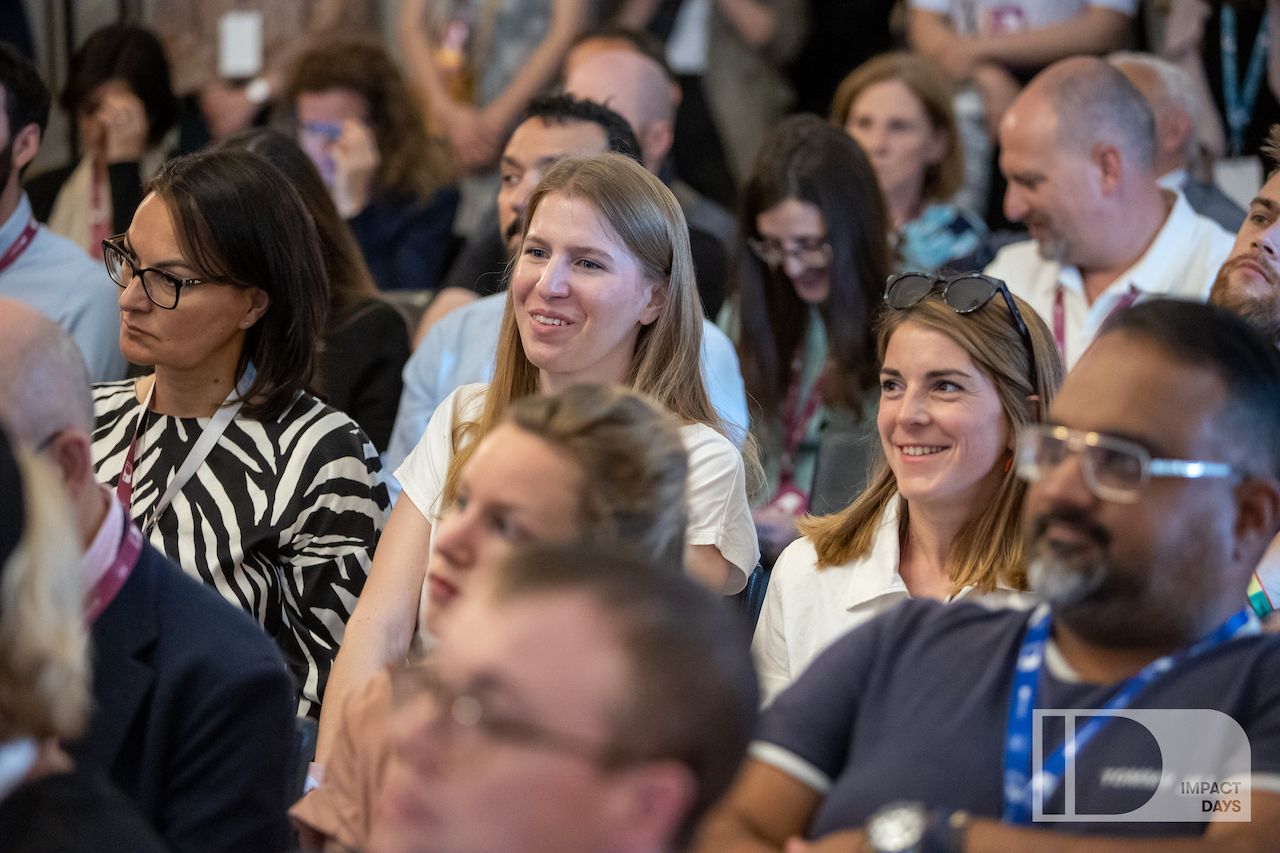 The event was also attended by delegations from Eastern Europe, including Moldova, along with Armenia, Georgia, Azerbaijan and Ukraine. Three of these countries have developed Social Investment Funds under the "Collaborate for Impact" project.

Participants had the opportunity to share their experience in creating Social Entrepreneurship Development Programs and Impact Investment Funds. But also to get to know better the actors of the Austrian Social Investment sector, including how they manage to generate change in the community, through foundations, social banks, educational programs and other tools.

The event was also attended by Doug Miller, impact investor, philanthropist and founder of the European Venture Philanthropy Association (EVPA). 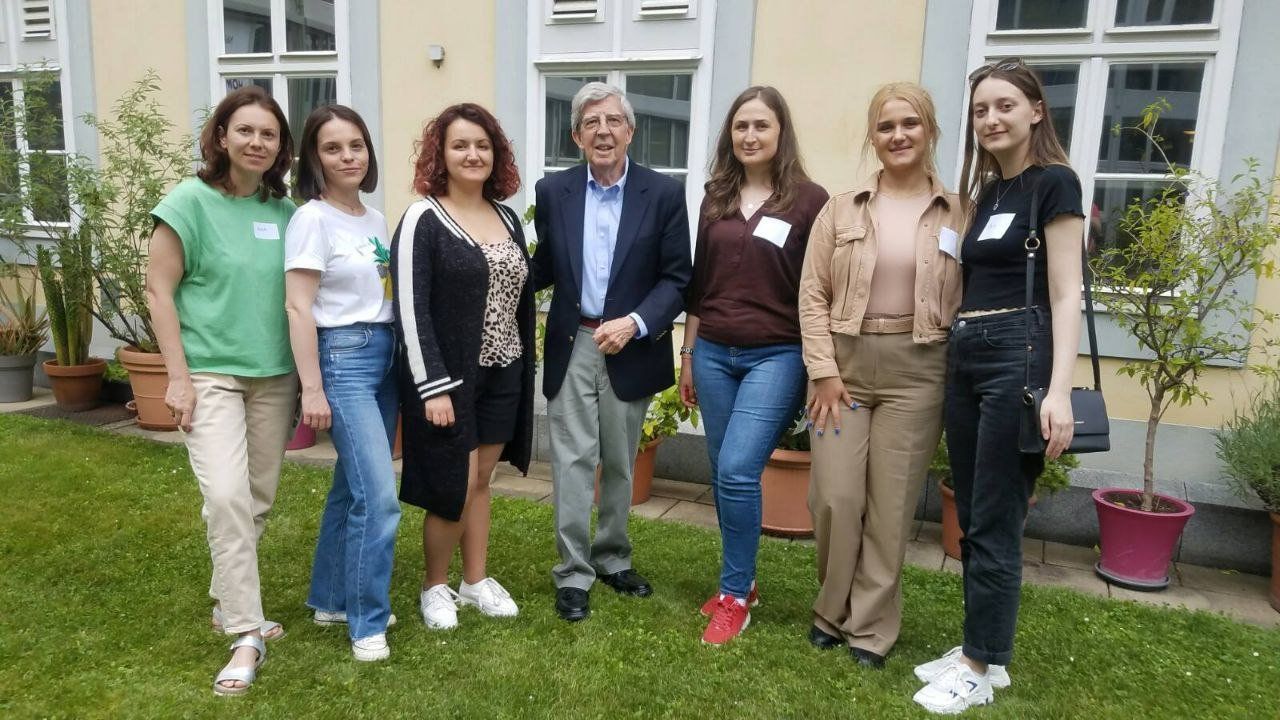 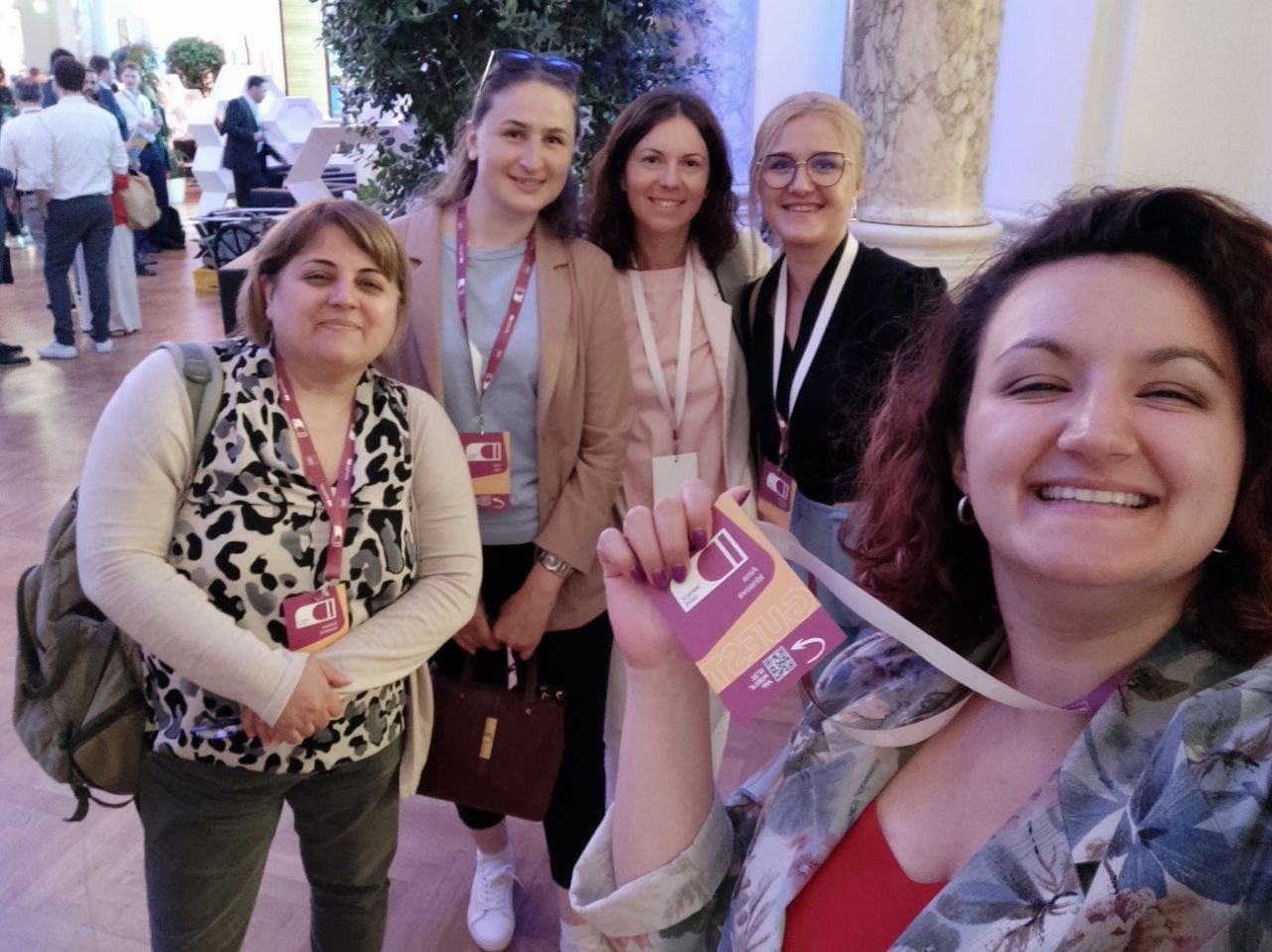 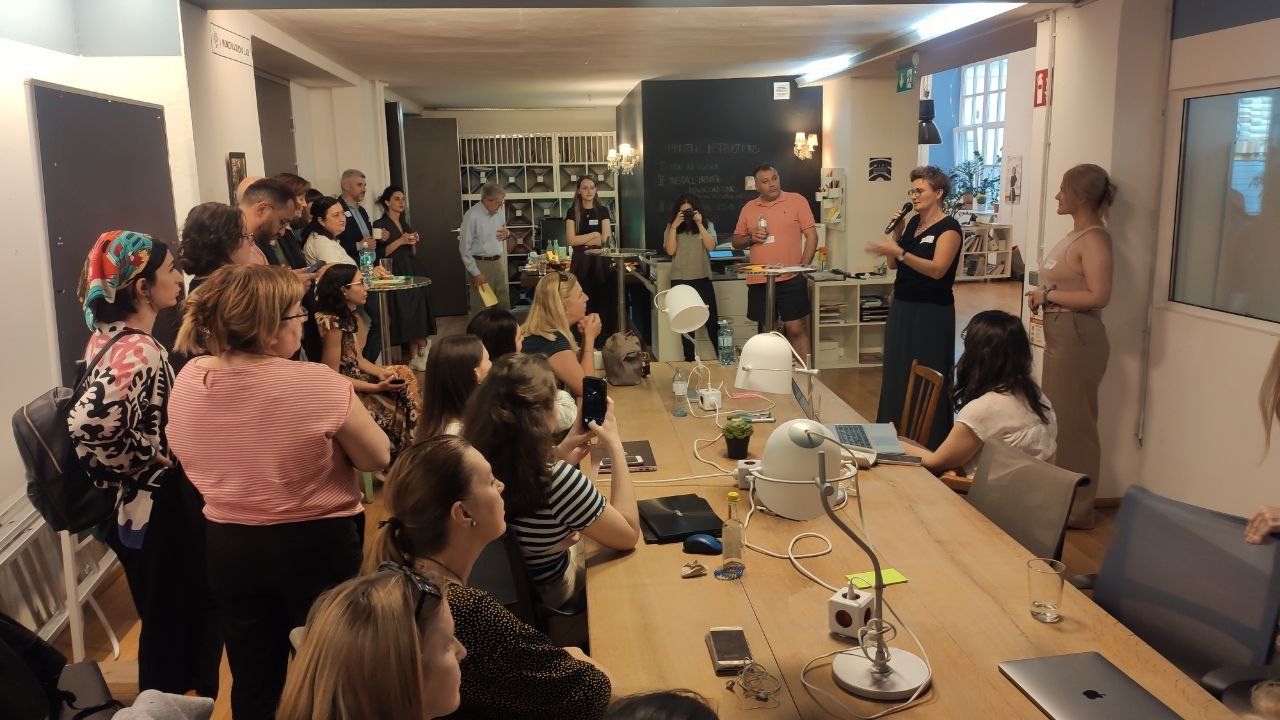 Attracting investment is an important element in supporting and consolidating the business. Especially in the case of social investments, which tend to have an impact on the community.

More details about the event and the organizers can be found on the website: Impact Days Vienna